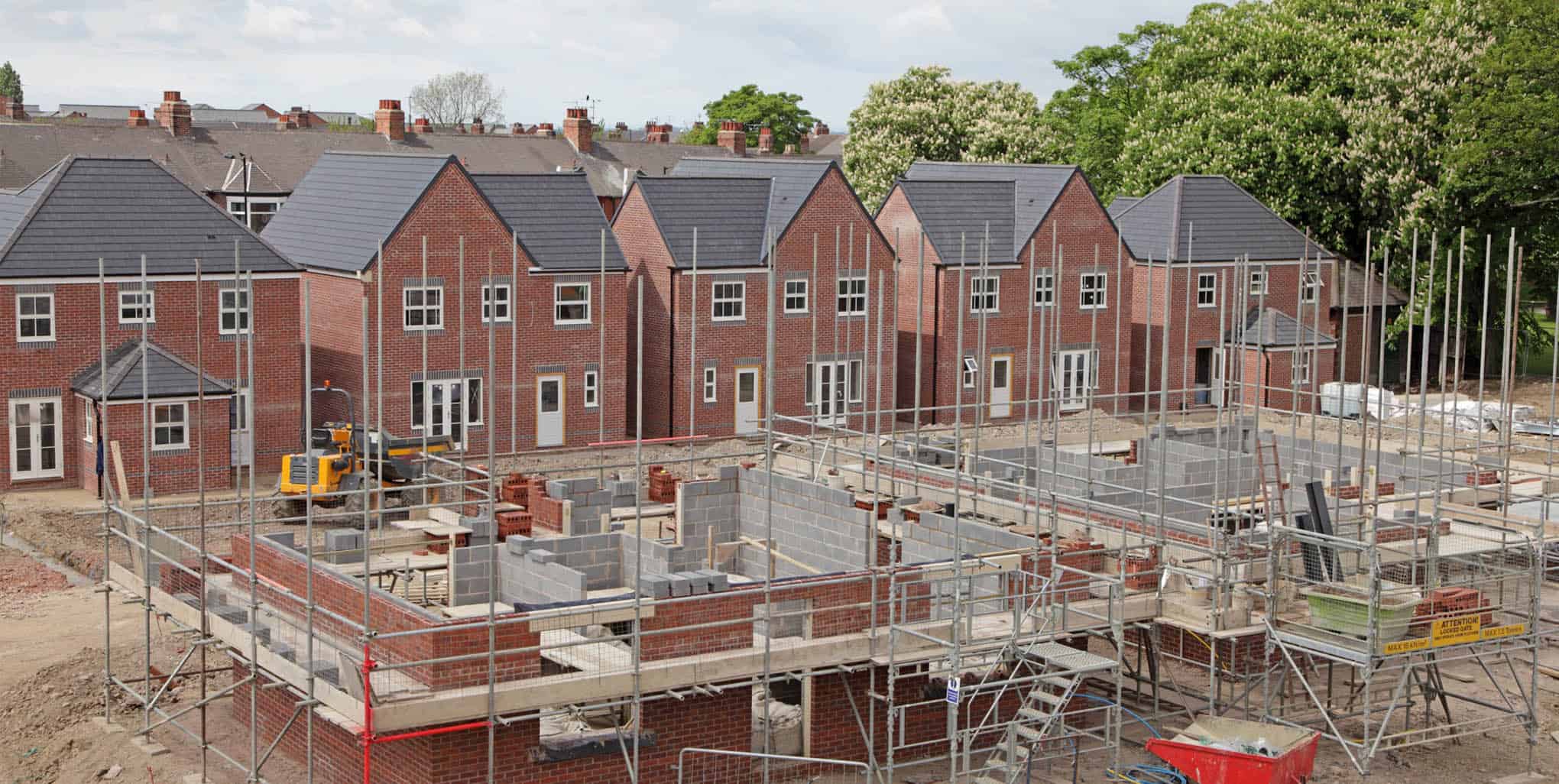 Following a well-earned break over Christmas, we are back and all guns blazing. 2021 was an incredibly busy year for many in planning and development and 2022 is likely to be busier still. The Planning Insight team have been thinking some of the major announcements that are on the horizon for the year ahead and share our thoughts as follows.

With the publication of the latest Housing Delivery Test figures on 14th January, we have seen several councils already raise questions over the accuracy of the data. We expect to see some back and forth as some will want to avoid facing the presumption. For those councils that face the buffer (below 85% delivery), some will need to revise their Five Year Housing Land Supply (5YHLS) calculations to account for an increased requirement. This could also push some councils into the presumption.

‘Keep an eye on our Insights Hub for updated Housing Supply and Delivery Reports where we provide commentary on the consequences.’

Following Michael Gove’s appointment as Secretary of State for the newly branded Department for Levelling Up, Housing and Communities, planning reform was put on hold and a new white paper promised on the wider levelling up agenda.

‘Housing Minister, Chris Pincher confirmed that planning reform is at the “heart” of its agenda.’

Reports suggest that devolution could form a part while there have also been hints at a return to more Strategic Planning which may have implications for how housing targets and planning decisions are made. In recent statements by ministers, growth zones still form part the proposed reforms.  Public consultation will also continue on individual applications which was a key criticism when the reform paper was published last year.

The FHBS has been introduced to work alongside the updated Building Regulations. From 2025 all new homes built will need to produce 75-80% less carbon emissions than those currently delivered, net zero ready, without the need for retrofitting.

‘It is expected that new homes will not be able to connect to any gas network from 2025, being equipped with efficient insulation and the use of low-carbon heating sources.’

In November 2021 long awaited Environmental Bill became an Act of Parliament. Part of the legislation relates to bio-diversity net gain (BNG) which is quickly becoming a hot topic, we consider that the momentum will significantly increase in 2022.  DEFRA kicked off the new year with a consultation on how BNG will work in practice. Read about the consultation here.

‘BNG will be a mandatory requirement for new development and this will be secured through a range of means, in our blog toward the end of last year we covered the headlines read here.‘

The DEFRA consultation seeks views on how BNG will be implemented. We have some concerns in relation to the practical implementation and resourcing adding a new layer of complication to the planning system already under significant pressure.

Some local authorities already have BNG engrained in their policies, however, we have noticed a few appeal decisions where committees have sought to refuse schemes lacking the 10% without a policy basis to do so. What is clear is that an understanding of the implications of BNG for developers and those that participate in the planning process could not come sooner.

Following the publication of the National Model Design Code (NMDC) in July 2021, we are all eagerly waiting to see how the Local Planning Authorities will respond.

‘LPA’s have been given the significant task to prepare their own set of design guides or codes, which are required to be in alignment with the principles set out in the National Design Guide and the NMDC. ‘

This will inevitably be a daunting task for many LPA’s whose planning policy teams area already known to be under resourced.  Community consultation will take place this year and we will be keeping a close eye on the front runners to see how things are progressing. 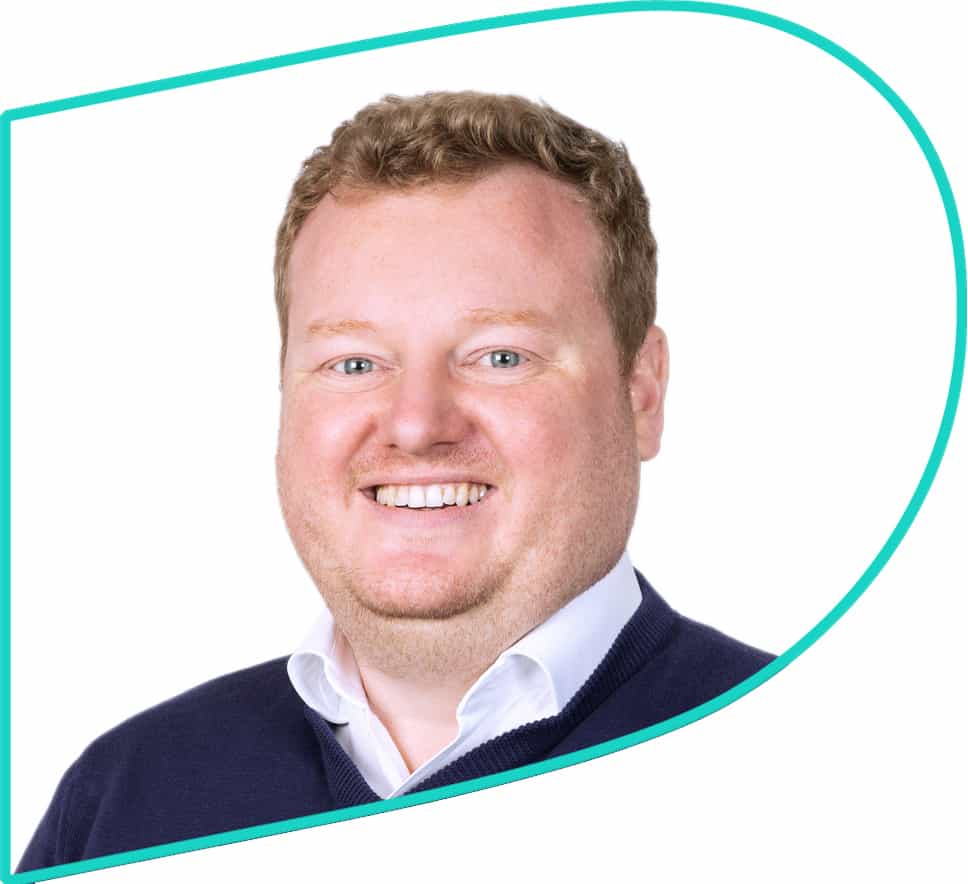