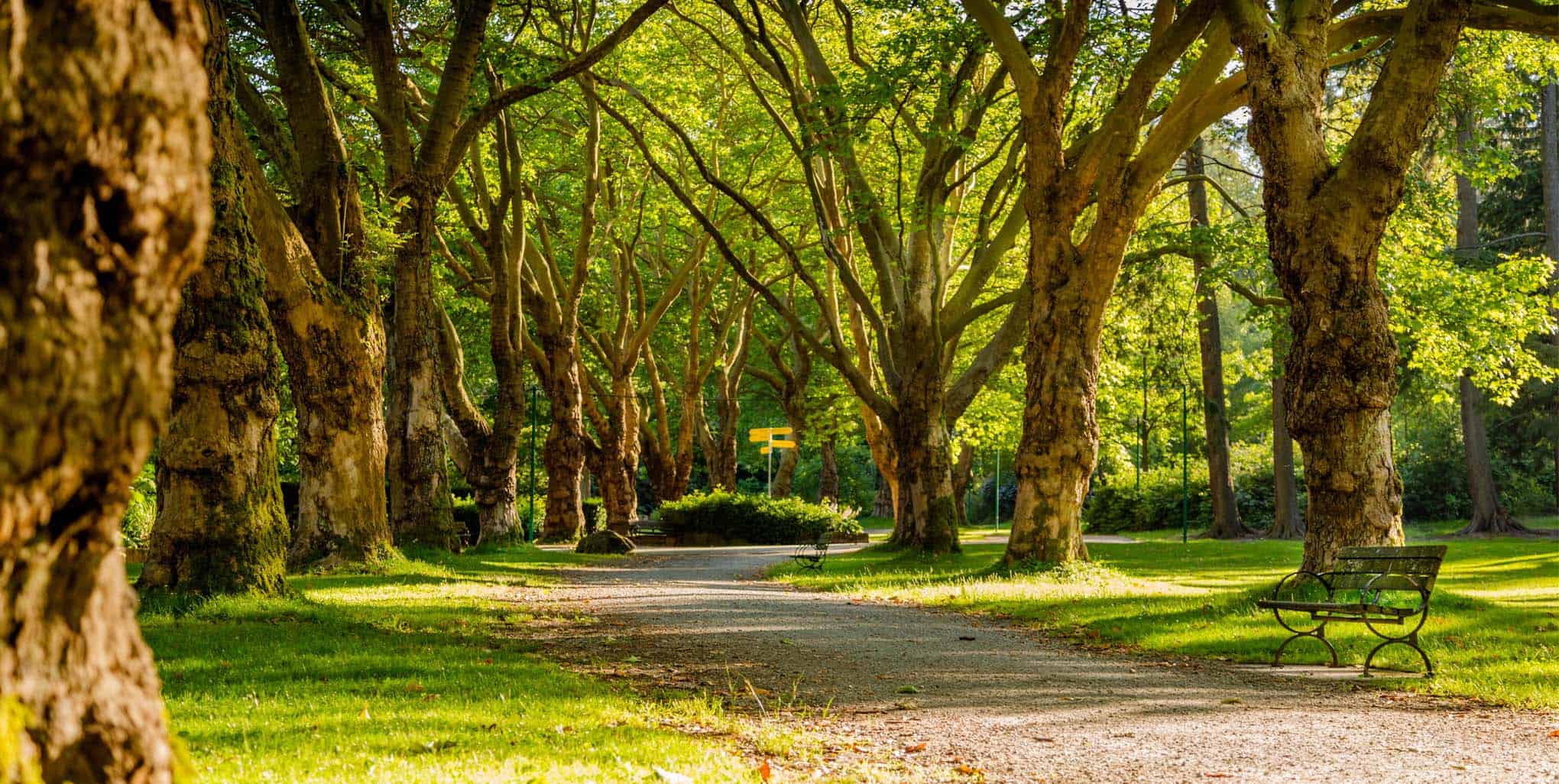 On the 9th of November long awaiting Environmental Bill 2021 became an Act of Parliament, the PM described it as a once in a generation piece of legislation. There is no doubt that the bill is encompassing, creating the Office for Environmental Protection (OEP) and a raft of other measures. For those in the development sphere, an aspect of relevance is bio-diversity net gain, the press release by the Government set out:

“It will halt the decline in species by 2030, require new developments to improve or create habitats for nature, and tackle deforestation overseas.”

If it was unclear what the purpose of bio-diversity net gain is, the above should help. All new development will be required to enhance nature. One of the key principles is that the built environment, namely new buildings, are to be a vehicle for enhancing nature, rather than a trade-off. This blog will cover the Natural England Biodiversity Net Gain Matrix and the methods to achieve net-gain.

Biodiversity net gain is not a new concept, and many authorities already require that it be achieved. The Natural England Biodiversity Metric has been through several iterations, however, of importance is that this is now referred to specifically in the legislation. There are other existing biodiversity net gain measurement tools, for example, the “Warwickshire, Coventry & Solihull – Habitat Impact Assessment Calculator”. In terms of the legislation in relation to biodiversity net gain, it lays dormant and will be enacted by secondary legislation, it is expected that it will become a statutory requirement in around 2 years time.

The Natural England Biodiversity Metric is specifically referred to within the legislation and will be the default method of assessment. In terms of the measurement that must be achieved it is 10% above the existing situation. The Biodiversity Metric is a tool to calculate the net gain, it involves a series of inputs, for example, details of the existing site and types of species of plants that score as appropriate. It is a fine-tuned metric that has been subject to review and a further iteration is due to be forthcoming in the new year. It enables GIS data to be input which is handy for larger sites. Combined with professional advice and ecological knowledge the metric enables biodiversity to be measured in a consistent and robust way.

In order to achieve biodiversity net gain, there are a number of legislative requirements, these are set out below:

10% gain required calculated using the Natural England Biodiversity Net Gain Matrix.
The habitat is secured 30 years at least by way of conservation covenant or obligation.
Habitat can be delivered on-site, off-site or via statutory biodiversity credits, there will be a national register for net gain delivery sites.
The mitigation hierarchy of avoidance, mitigation and compensation for biodiversity loss still applies.
Applies to Nationally Significant Infrastructure Projects.
Does not change existing legal environmental and wildlife protections, protected species i.e. Great Crested Newts are covered by other legislation that is very much still in play.

Although it seems that biodiversity net gain is some way off, it is very clear that the level of complexity involved and particularly on larger sites where planning applications can take years to prepare, it must be in the forefront of those working in the sector’s mind. It is clear that biodiversity net gain in particular will create new industries and will add a significant layer onto planning, in this instance enhancing nature is certainly good in our view.

We will be providing further coverage on this topic, follow our newsletter to stay in the loop. 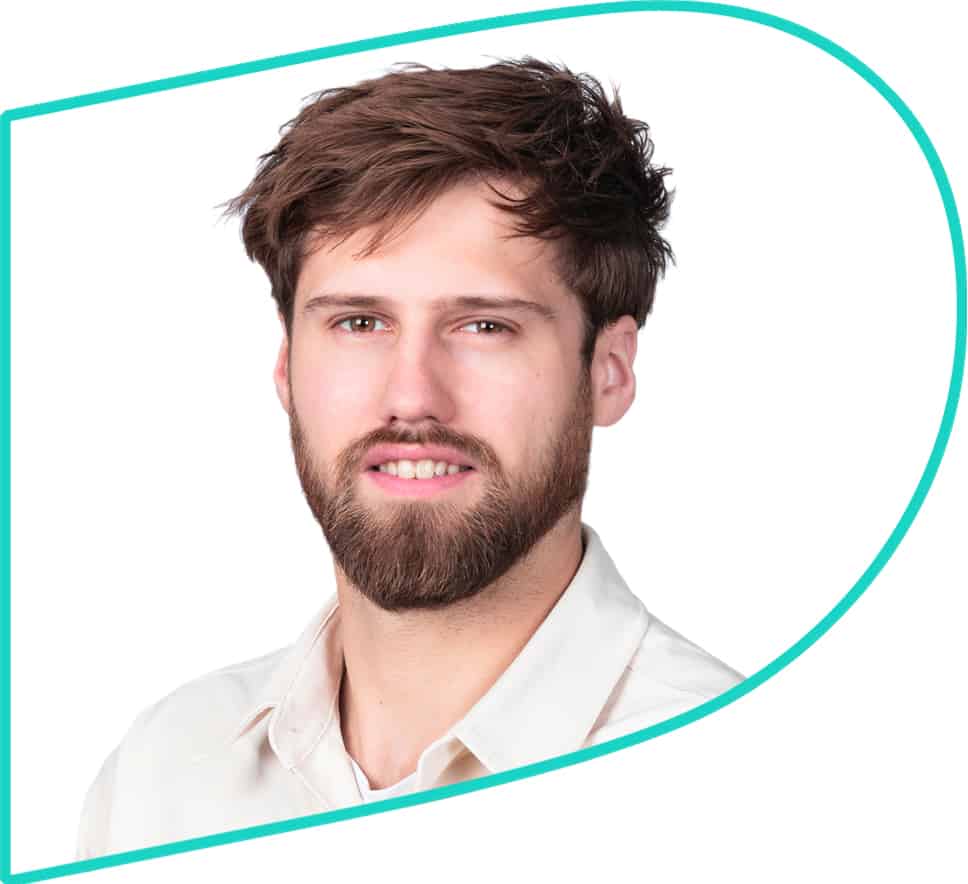