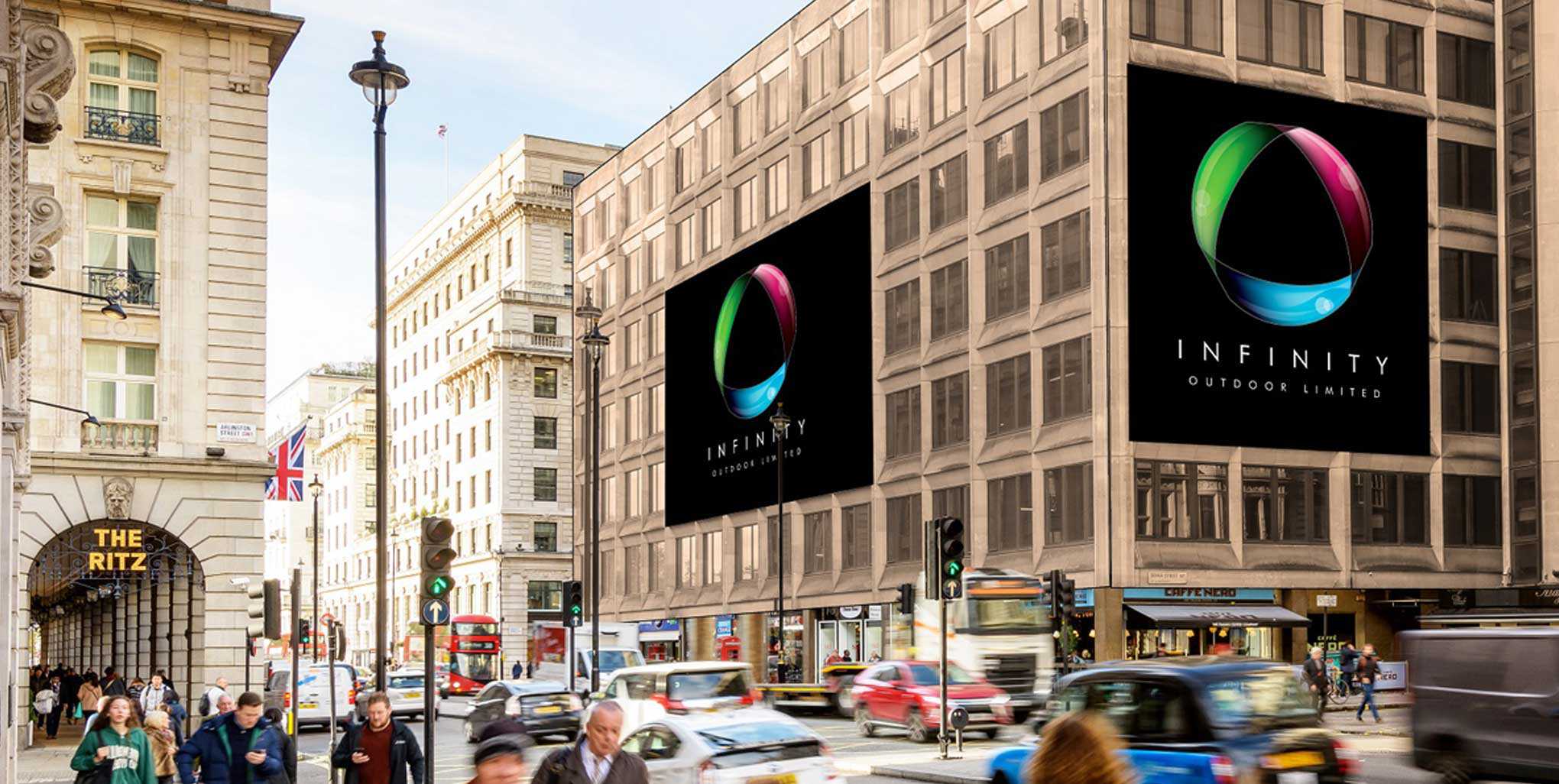 Working for our long standing client, we sought to obtain advertisement consent for the display of a temporary large-scale advertisement banner at a highly prominent location in central London. Located opposite the Ritz Hotel on Piccadilly, the site is located in the Mayfair Conservation Area and in close proximity to a number of Listed Buildings.

The proposed advertisement displays were set within a 1:1 façade replication of the existing building whilst the building was being renovated. Central to our planning argument was the assertion that advertisement displays set within a high-quality façade replication would be far more preferable than an untidy scaffold mesh being erected instead – a point we emphasised through the production of CGIs.

The City of Westminster refused advertisement consent, but with our appointment of heritage consultants Alan Baxter, we successfully overturned the decision at appeal including a full award of costs.

The Inspector highlighted “The proposal, on the other hand, would enliven 3 façades of the building with images and colour and provide additional interest in the local street scenes”, also noting that “the proposal would be far preferable to the appearance of sheeting on scaffolding in such a prominent position”

The advertisements are now in place and – given the exclusivity of this type of advertising in such a prominent location – generating excellent revenue for our client. 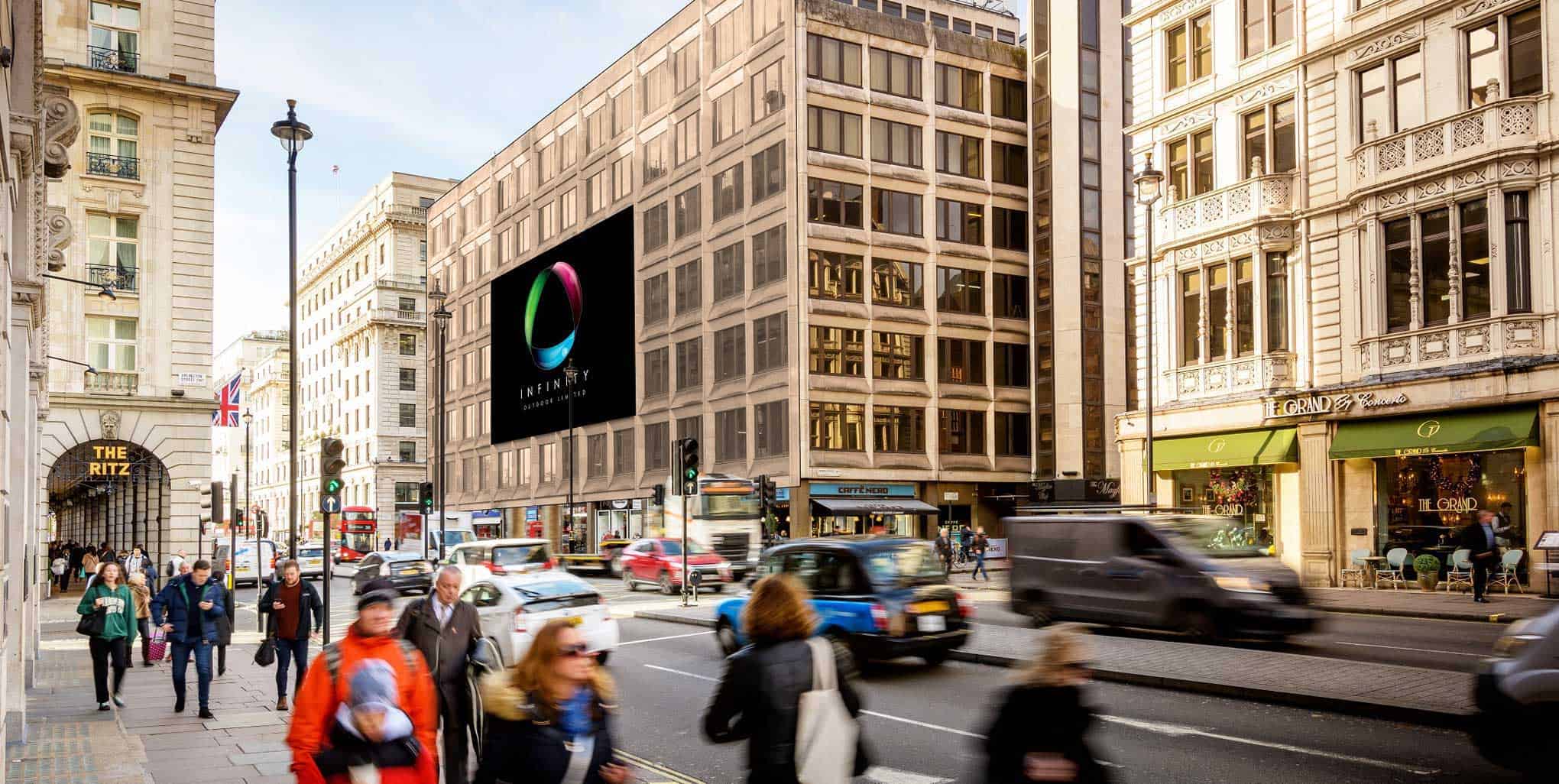