Peter Higginbottom, working with CJ Associates, was the Planning and Consents Manager for the HS2 Curzon Street Station in Birmingham.

We provided advice to the design team on compliance with the HS2 Act and the Schedule 17 Consents for the Station and wider public realm as part of the High Speed Two planning regime.

Also carried out significant engagement with officers and members of Birmingham City Council and stakeholders including Historic England, Canal and Rivers Trust and Transport for West Midlands.

Schedule 17 consents for the station and extensive public realm were granted unanimously by Birmingham City Council at Council meeting on 23rd April 2020.  Members comments included: “Very Impressed’’, ‘’Struck by the balance of built and natural environment‘’ and ’’Very attractive’’

“The panel applauds the design of Curzon Street Station, which has achieved an elegant simplicity that belies the complexity of its technical requirements.” 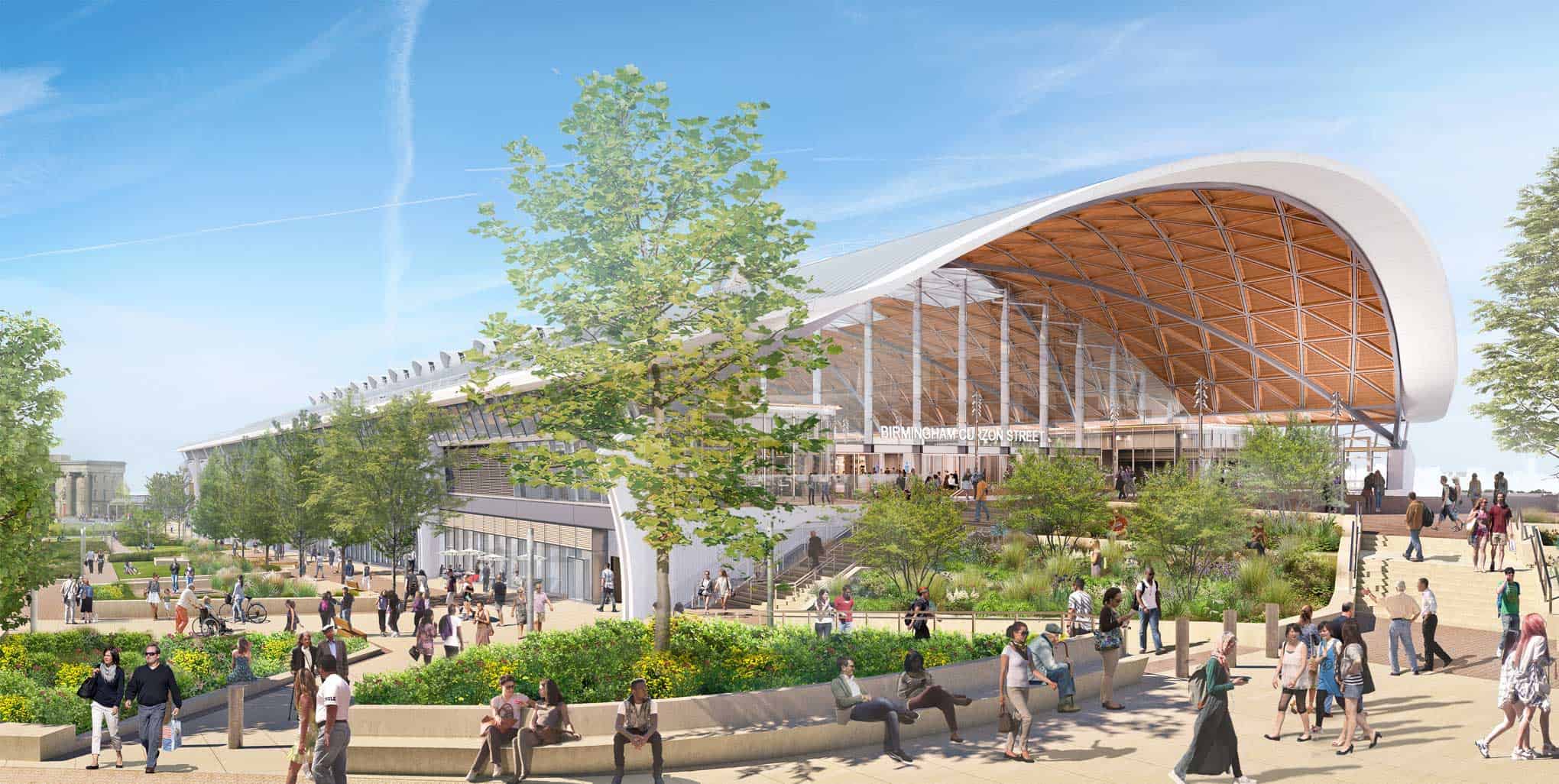 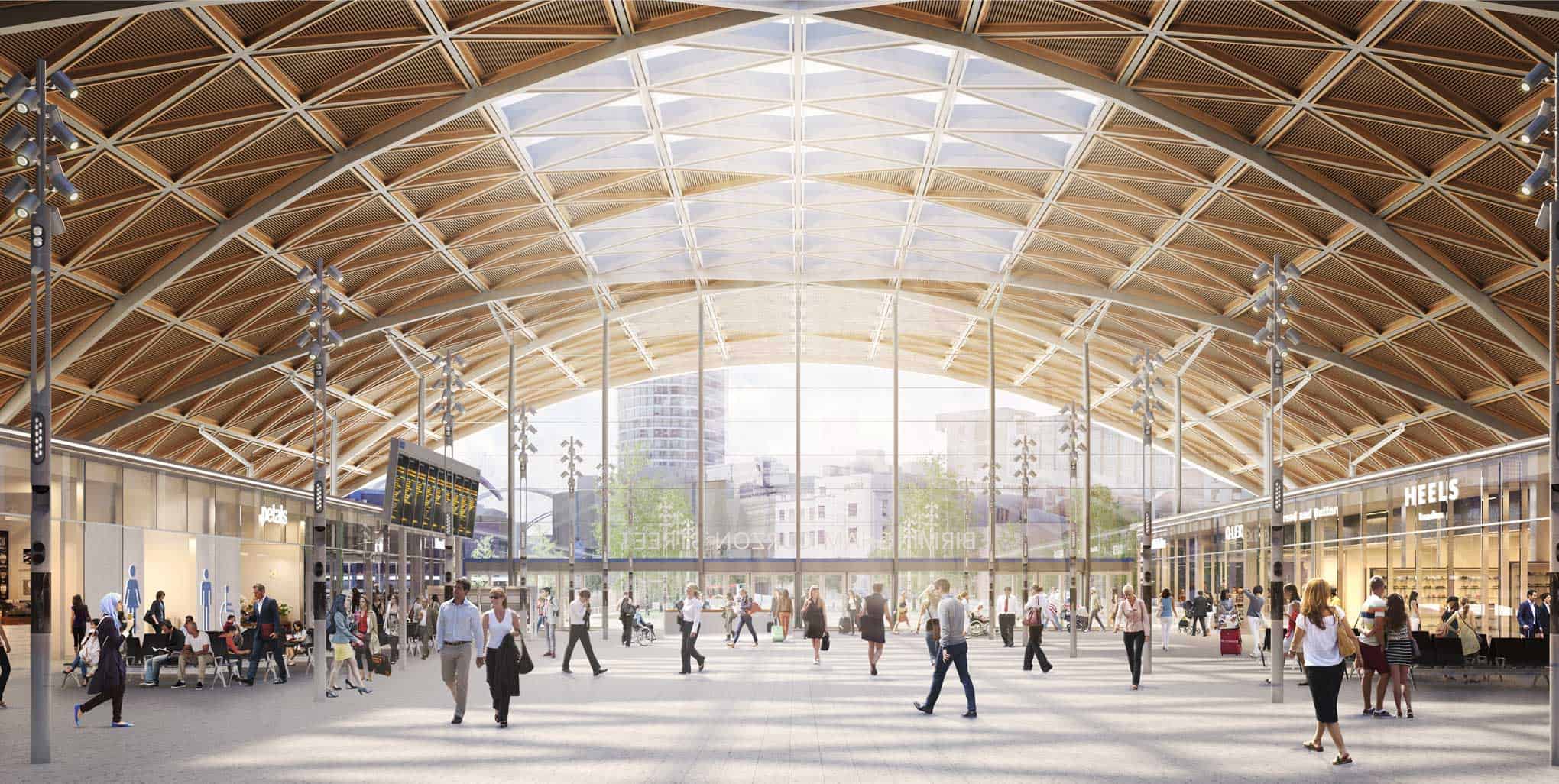 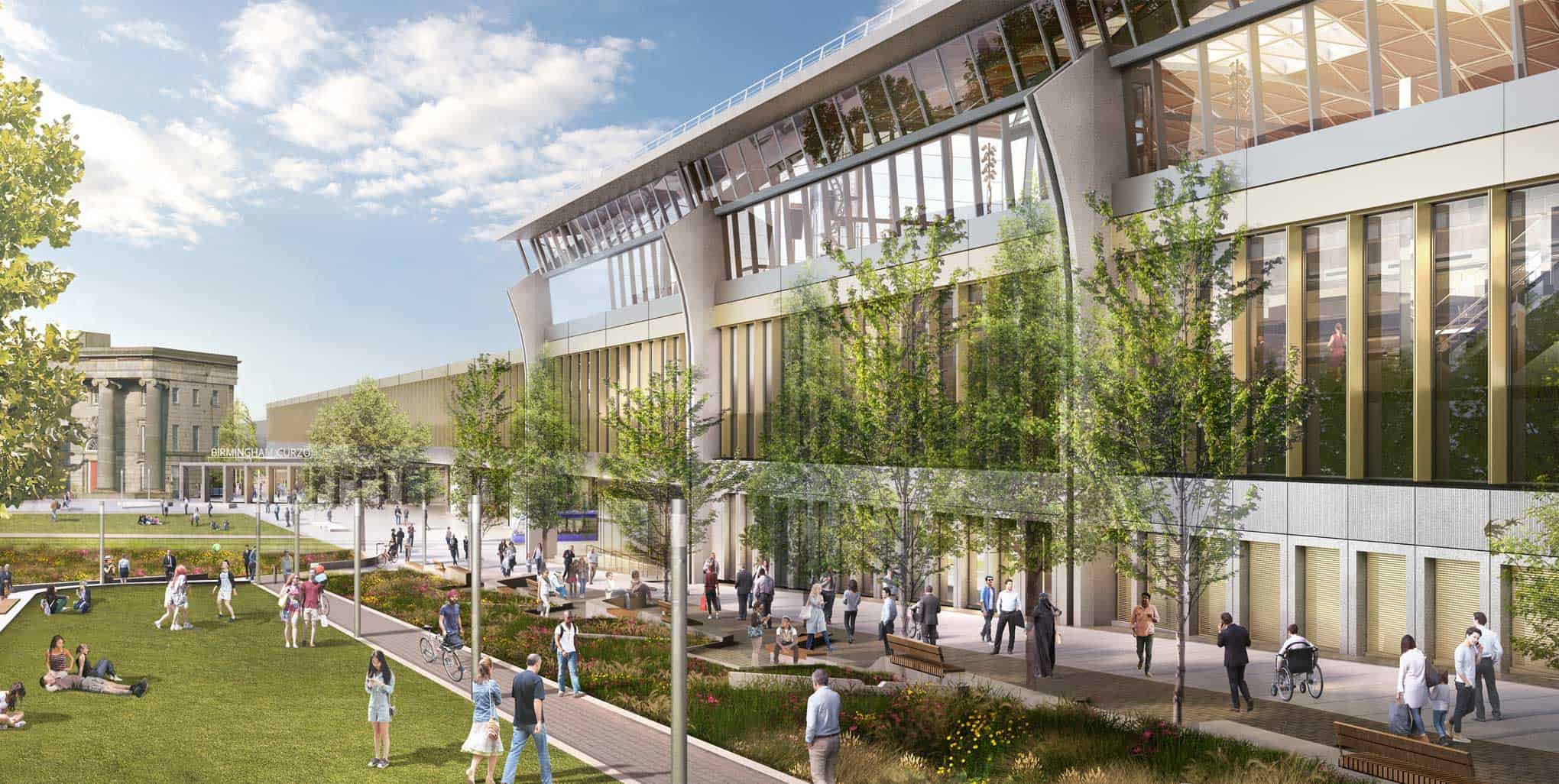 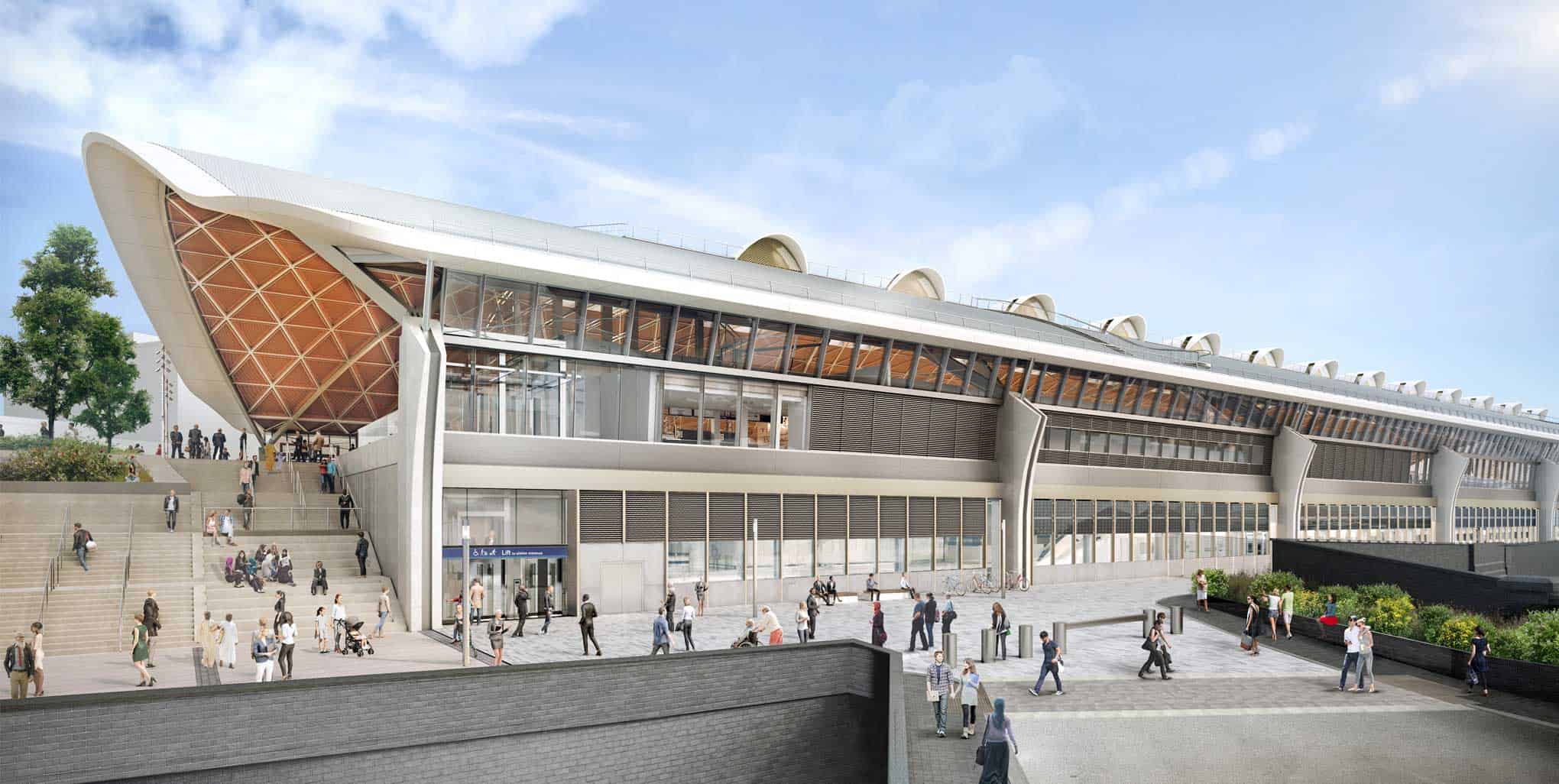 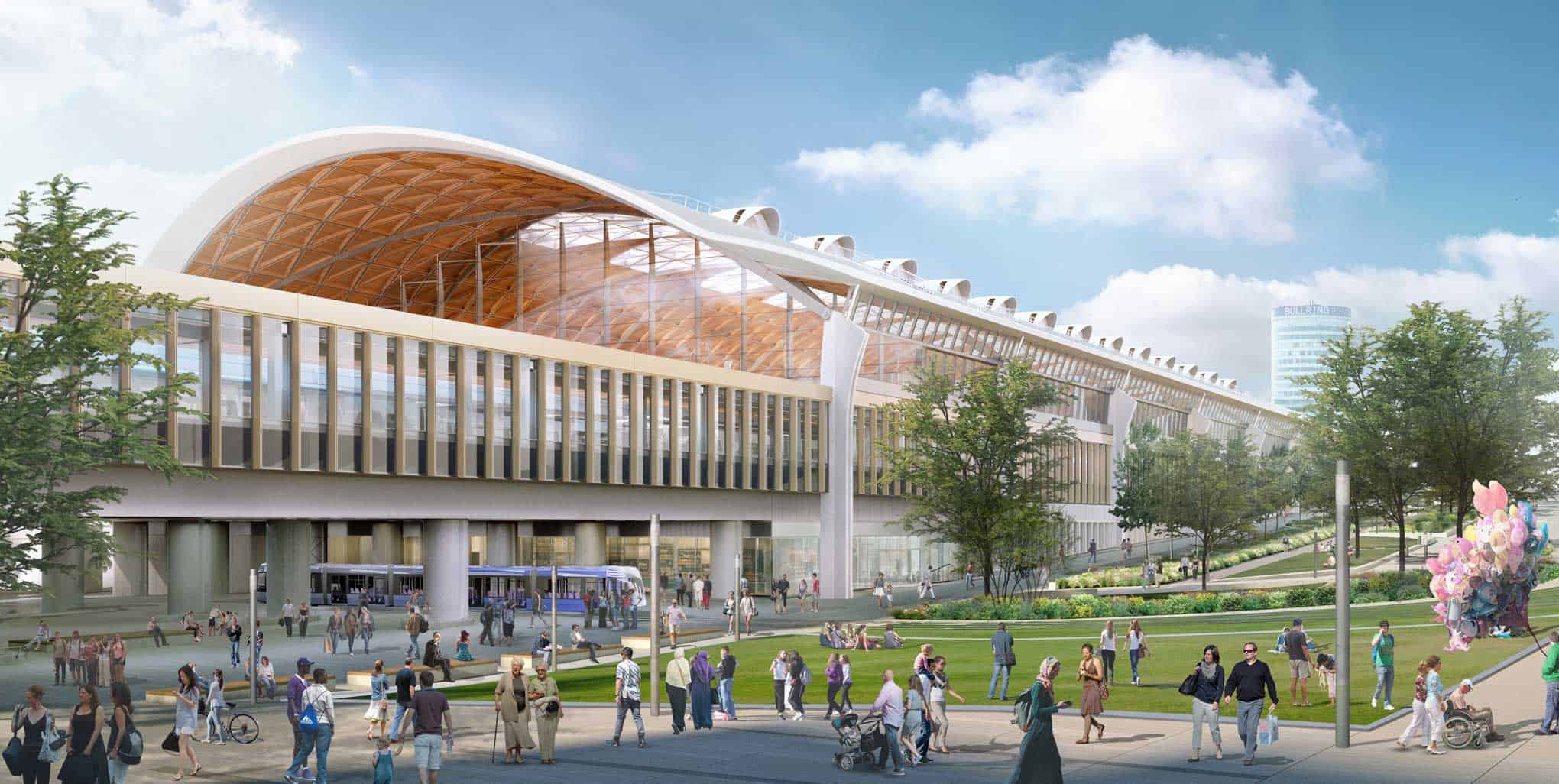