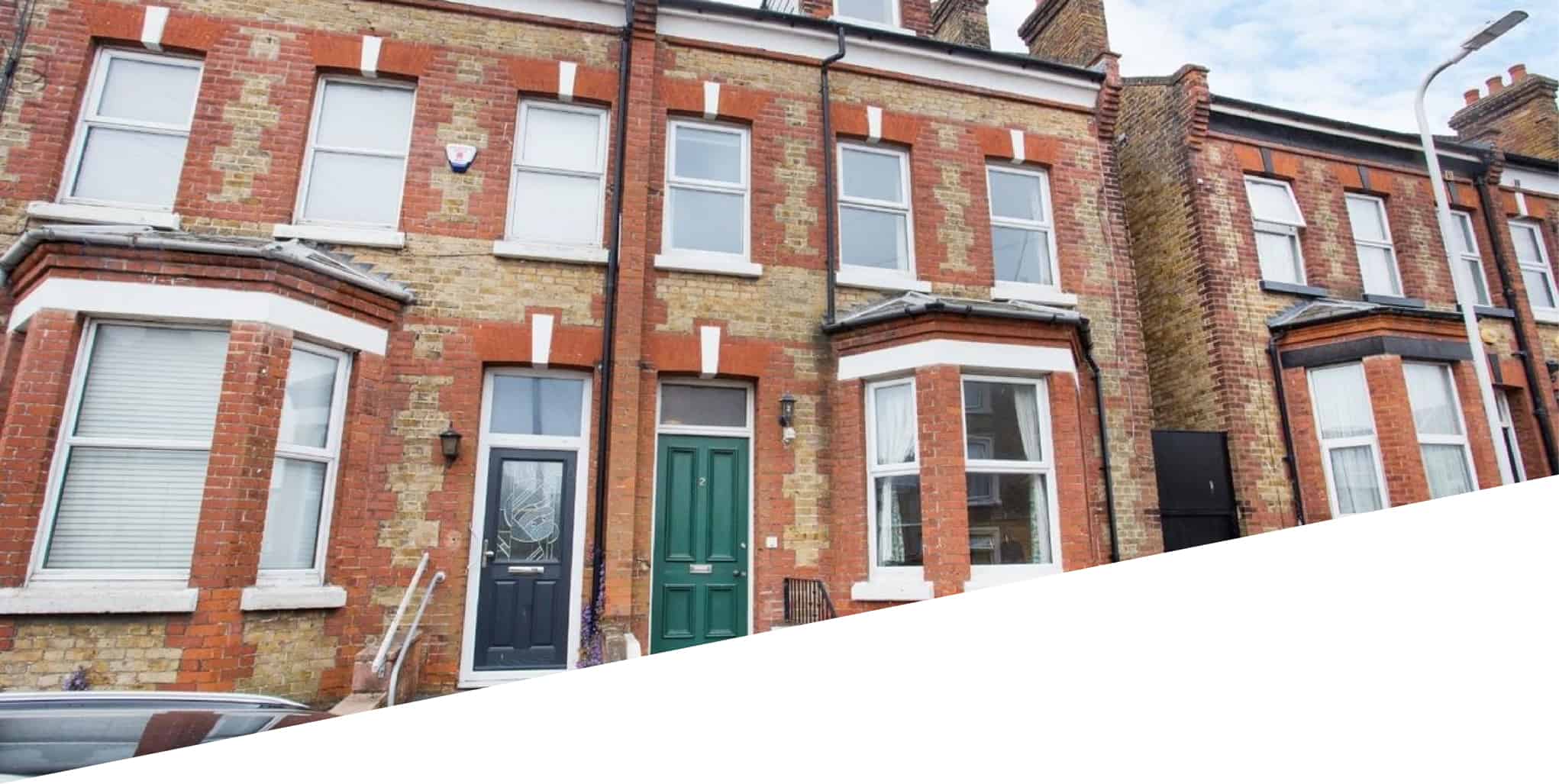 We were approached after our client, CW Homes, was refused planning permission for the conversion of an existing 6-bedroom home into two family sized homes. The refusal was made by the Planning Committee against officer recommendation. Whilst in some instances Members going against officer recommendation can prove the better planning decision, in this case we considered that an appeal to the Secretary of State was necessary.

Our task was to address the reasons for refusal, and successfully demonstrate that the proposed development was acceptable in planning terms. The key challenge in this instance was the conflicting policy position between the Thanet Local Plan (2020), and the existing Cliftonville DPD (2010).

The Cliftonville DPD covers the area in which the appeal site was located, prescribing specific policies in order to encourage renewal, and improve living conditions for the community. The Cliftonville DPD sought to protect larger homes being subdivided to create smaller flats.

Whereas, the Local Plan promoted the subdivision of larger homes, if they delivered family accommodation.

Another key aspect of our case was that although there would be conflict with the Cliftonville DPD, no harm would arise. The benefit of an additional home was of importance in a District with abysmal housing delivery. Planning policy sought to prevent the subdivision of larger homes to smaller units and seek to rebalance the housing stock. Our argument in this regard relied on that the existing larger home would be retained whilst delivering a new family unit that would contribute to identified need in the locale. Indeed, this was very much the position that officers had taken in the first instance.

The Inspector ultimately considered, that whilst technically there would be a conflict with the Cliftonville DPD, the proposal did not contravene the thrust of the policy.

The appeal therefore was successful, and now our client can deliver two new family homes in an area much in need of new housing and regeneration.

“The Planning Insight Team secured permission on appeal for me which has enhanced my asset by securing an additional residential unit. Peter and Alex kept the lines of communication open and I felt there was a collaborative approach which ultimately ended up with the right result. They considered the case carefully and their written submissions were thorough, I would have no hesitation in use their services again.“