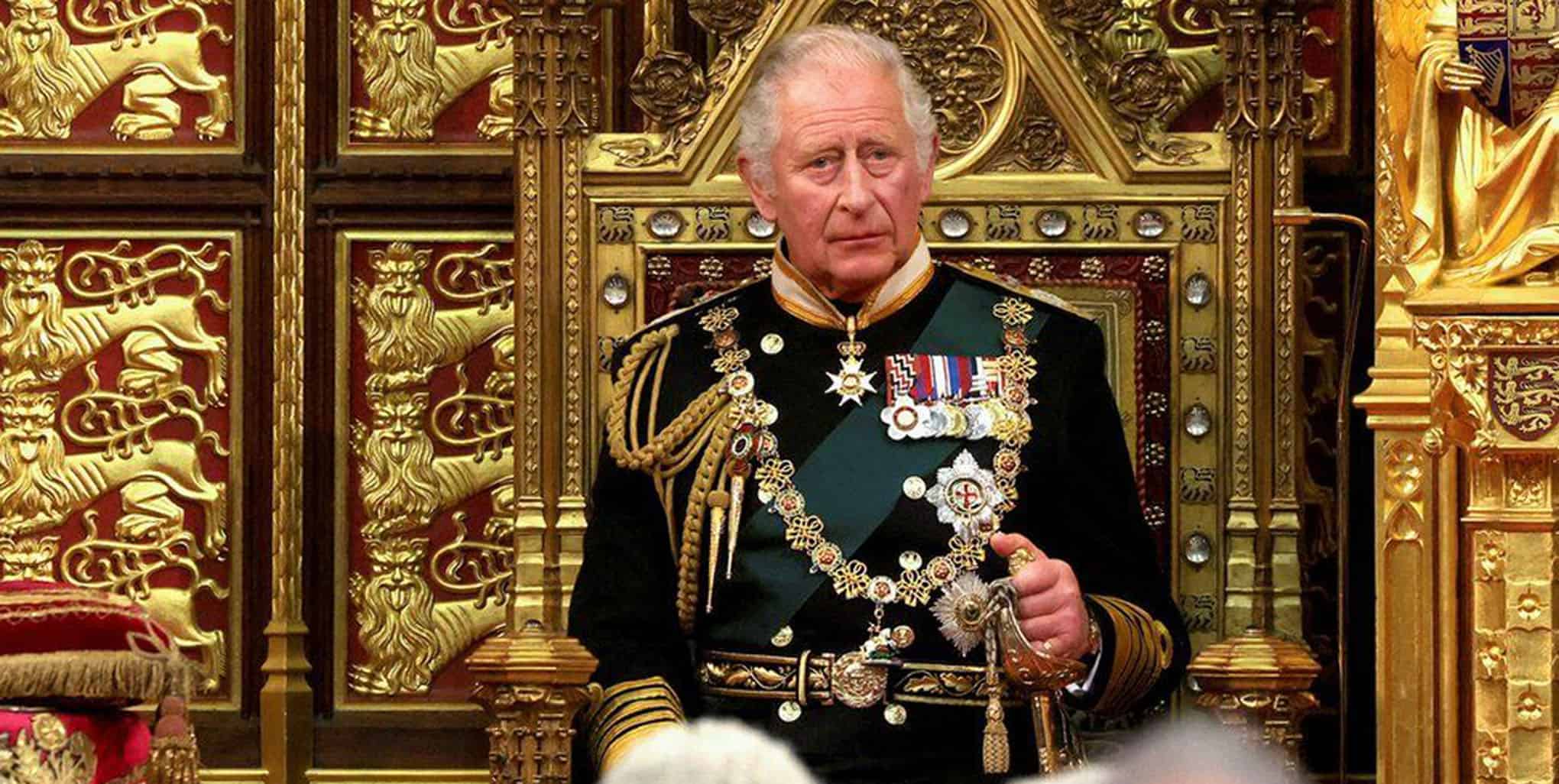 The Queens Speech – Our Takeaways

We had been promised so much, yet now it finally seems official that drastic planning reforms have been ditched. The Levelling Up and Regeneration Bill will bring about a significantly lighter reform. Here are some of our key highlights:

In a bid to pass back democratic powers to local people, the government plan to create a voting system, known as “Street Votes”. Talk about people power, this could have grave implications for authorities that rely on suburban densification for their housing supply, which conveniently leads us to our next item…

The great promises of 300,000 new homes per year have seemingly slipped through the government’s hands. The new direction is to remove statutory housing requirements in favour of a more bespoke approach. As Mr Gove puts it

“Well, it’s only one of a number of things that we need to do. We are not bound – I am not bound – by one criterion alone when it comes to development. Arithmetic is important, but so is beauty, so is belonging, so is democracy”.

There has clearly been a shake-up in priorities, largely caused by recent electoral failures in which planning reform was largely to blame.

The much talked about the local levy that is non-negotiable to fund community infrastructure including affordable housing has been confirmed. The purpose of which is to capture more value and simplify the process by doing away with the dragging heels of S106.

The government has set out the legislative backing to deliver devolution across all of England to empower local leaders to improve communities. Local areas will now be working to make the necessary arrangements in order to establish county or combined authorities to act on the needs of their local communities.

The published bill includes provisions to change the planning enforcement regime including increasing time limits from 4 to 10 years and limiting the right of appeals.

The bill introduces an ability for councils to serve completion notices on developers.  These will require developers to complete their developments or face the revocation of their planning permissions.    This is a huge shift from existing principles where developments must commence within a prescribed period but developers cannot be compelled to complete.

Other headlines include a new approach to environmental assessment and simplifying the local plan process so that the process is quicker and allows for wider participation from local communities. Levelling Up is central to the government’s plans, it has taken front and centre with many people awaking to some planning related news. The everlasting question of resourcing for local authorities lingers, what is for sure is it looks to be a blockbuster year of Parliamentary debate.