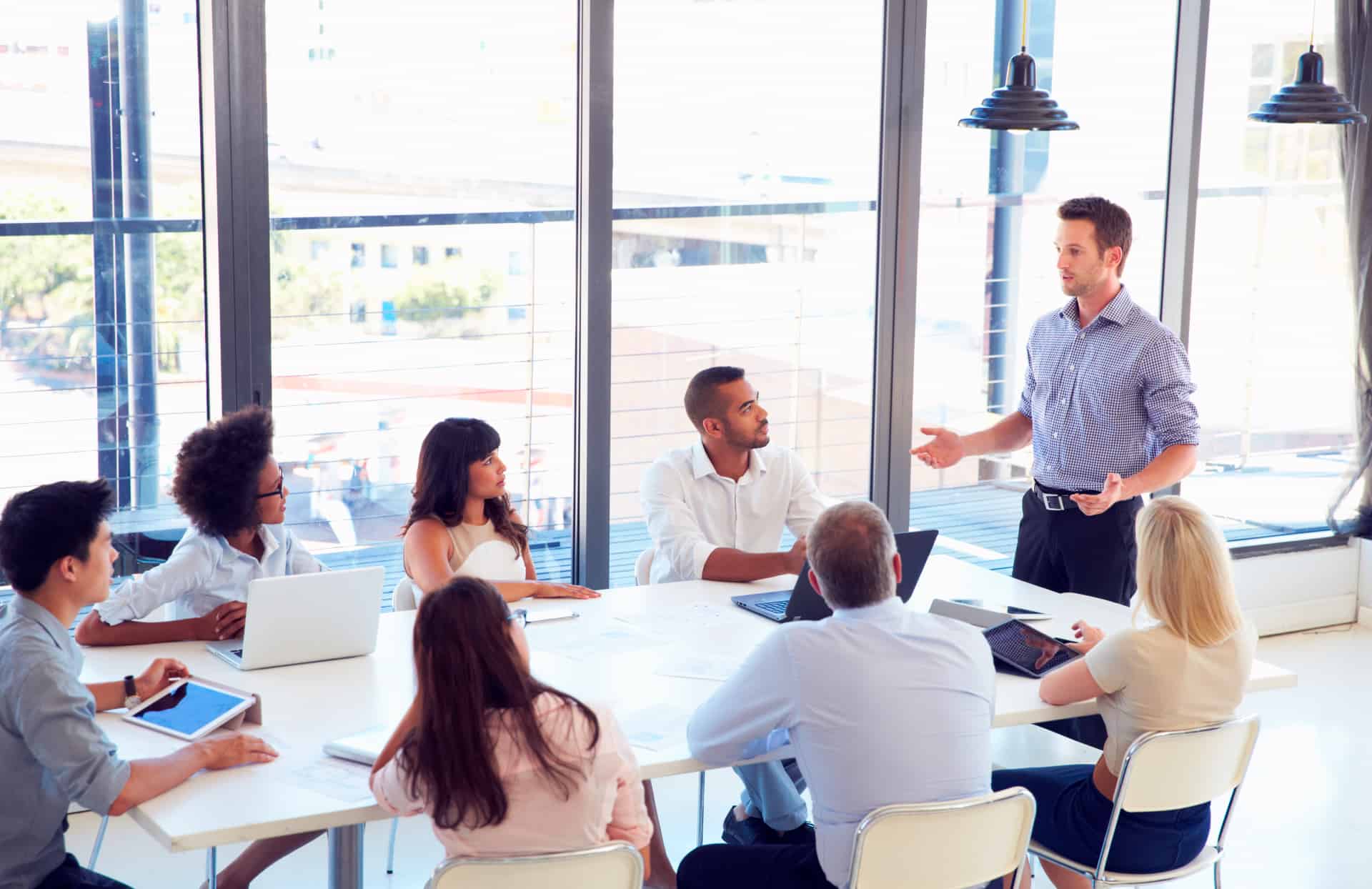 In 2017, the TCPA commissioned an Independent review of planning in England. Chaired by former Housing and Planning Minister, Nick Raynsford, the Review was challenged to make a comprehensive assessment of the operation, the effectiveness of the current system and bringing forward proposals for reform.

The three aims of the project were to:

An Interim Report was published in May 2018, setting out ten propositions that the Review believed can and should underpin a new, fairer, more effective planning system.

The Final Report was published on 20th November, which includes 24 recommendations for reform of planning in England. The reports principle objectives include making the system simpler and fairer.

The Review wishes to create a new system that would comprise the following characteristics:

The Review asks some fundamental questions, such as what is the purpose of planning and who does it serve. However, there is a recognition that over the past decade the planning system has been in almost constant reform, which has created significant issues.

While somewhat ironic that the Review proposes again some fundamental changes to the system, there is at least recognition that such reform must be delivered with truly long-term commitment, rather than just short term technical changes.

The Raynsford Review however, promises change from its recommendations and there is a sense of reality with some suggestions for a simpler, more immediate change. The Review comes at change from a different angle from previous ‘reforms,’ recognising that fundamental change will not be delivered through a technical fix but instead from an effective and democratic system, in order to manage the future development of our communities and the nation.

One of the immediate recommendations is establishing a legal duty to deliver sustainable development. A key message is that while some are tired of changes to the system, “change is inevitable because the current system is unstable, unpopular and inefficient”.

The Review starts a more serious debate about the change that is needed, we hope that the Government takes a serious look at some of the recommendations, rather than more tinkering with the system.