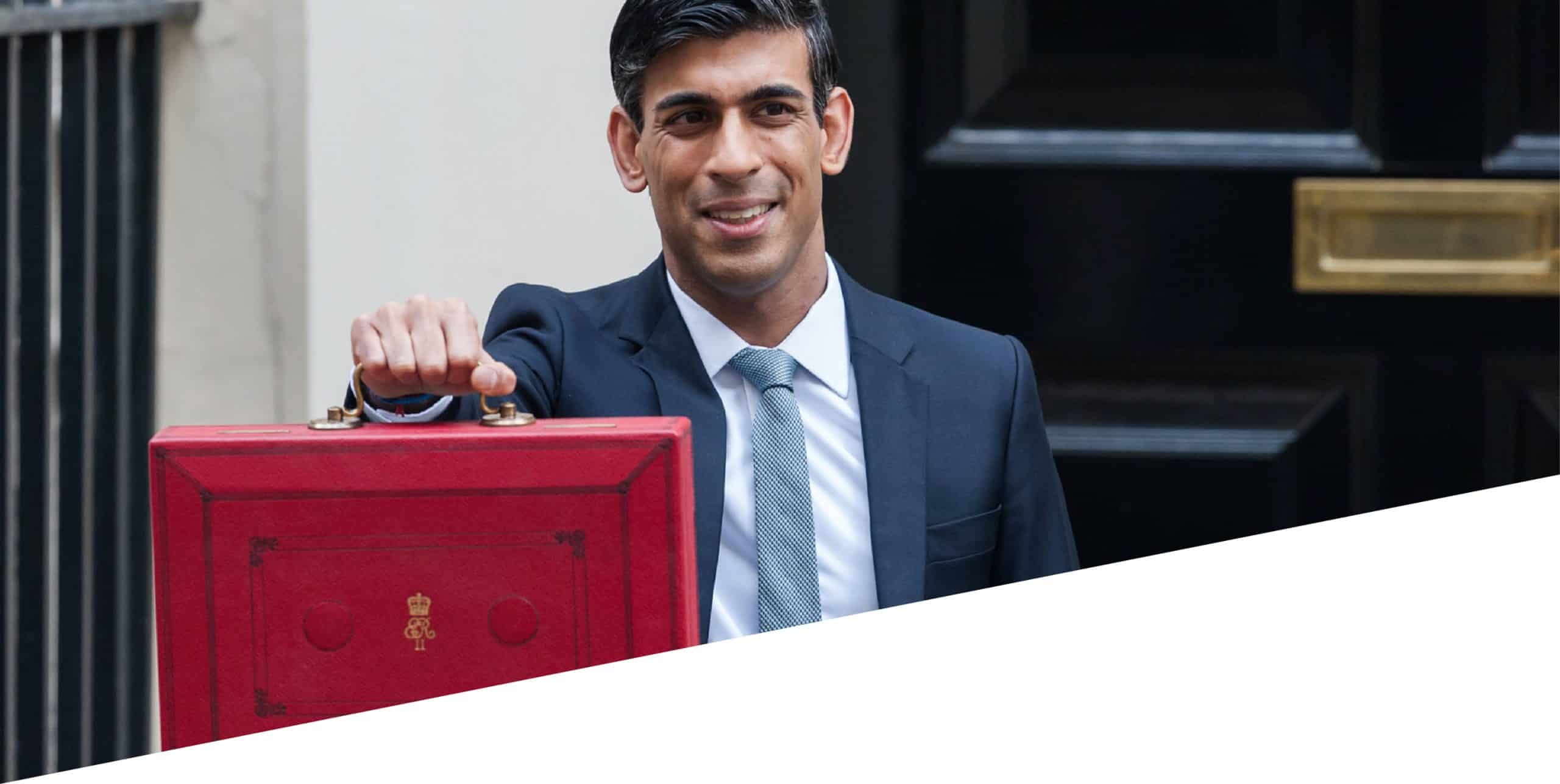 Planning, Property and the Budget

With the next Budget from the Chancellor due next week, we look at some of the potential announcements that will affect the planning and property industry. We have also spoken to Caroline Turner of Burlingtons, who has provided some comments on Stamp Duty.

'Historically speaking, Chancellors have always liked to steal the thunder from the Minister for Planning. This is simply because the changes that are made to planning regulations are often portrayed as being of benefit to both housebuilding and the economy.'

It is not just the Chancellors though, as the Prime Minister himself announced Build, Build, Build, whilst relegating Mr Jenrick to giving a meagre press release.

Considering the events of last twelve months, what can we expect from next month’s Budget?

The consultation on major planning reforms took place in the last quarter of 2020. Announcements have been sparse since the consultation closed, although as we understand it, legislation is expected to be put forward towards the end of 2021.

Could we see some further details of the timetable announced by the Chancellor next month?

Whilst the consultation has only just finished, the new Class E Permitted Development Rights could be announced, with wide ranging powers to convert commercial properties into residential ones.

Aspects of the existing G, M and O Classes will be combined, such as no limits on existing floorspace, and limited powers to deny permission for areas outside of conservation areas. There has been a boom for this type of property conversion over the past 12 months, and we expect this trend to carry forwards this year.

Arguably juxtaposed to the permitted development wave, the Government is currently consulting on updates to the NPPF, the National Design Guide and a new national design code. The intention is to push councils to devise codes for high quality property developments in their areas.

It is therefore no surprise that there has been a shift in focus to quality, with the appointment of Joanna Averley as Chief Planner last year. Averley is a great professional to lead the charge, and it is great to see such an accomplished planner take over from Steve Quartermain.

Many support the principle of improving design but are concerned about how this will be funded. A few million pounds from the government to support planning authorities is likely to be announced alongside the changes.

Most of the new programmes from Homes England have already been announced (and covered in one of our recent blogs), but Governments do like to rattle off some big figures. £7bn towards affordable housing sounds great, even though it has already been committed. We can expect to hear more of the ‘we are delivering more affordable housing than ever before’ rhetoric.

A key contributor to the property market thriving during 2020 has been attributed to the temporary raising of stamp duty threshold. With this due to cease at the end of March, we wonder if the Chancellor could be tempted to extend the change, or if is he starting to wish he had clawed some of these funds into the treasury coffers.

"While the end of the SDLT holiday is just round the corner, for those thinking about buying a residential property, depending on each individual circumstance, it may still be possible to take advantage of the ‘tax break.’

Also, for buyers who are mid transaction and unable to complete on a purchase before the end of the SDLT holiday then it is worth considering if an alternative transaction structure is appropriate so that the buyer mitigates its SDLT liability.

What most property professionals are hoping for is an extension to the SDLT holiday. As at 24th February it seems that this may still happen as announcements in the press suggest that Rishi Sunak plans to extend the holiday until 30th June 2021. If that turns out to be the case then I am sure we will all be delighted and if not then what we would all like to see is government backed projects put in place to encourage the continued growth of our exciting property market."

Some of the above is speculation, albeit reasoned based on a year of many announcements.  For us, PD rights seem to be a likely announcement which will please many and provide a boost to both property transactions and development.

Personally, I would love to see more support for the planning industry, in particular the public sector; whose role is going to be crucial in the country’s economic recovery. Planning reform, revitalised design codes and the target of delivering 300,000 homes a year needs a well-functioning planning system to succeed.

I am very much looking forward to the Budget. The Chancellor is a shrewd operator, and I have no doubt that there will be a few surprises up his sleeve.

Let’s wait and see if our predictions are correct. 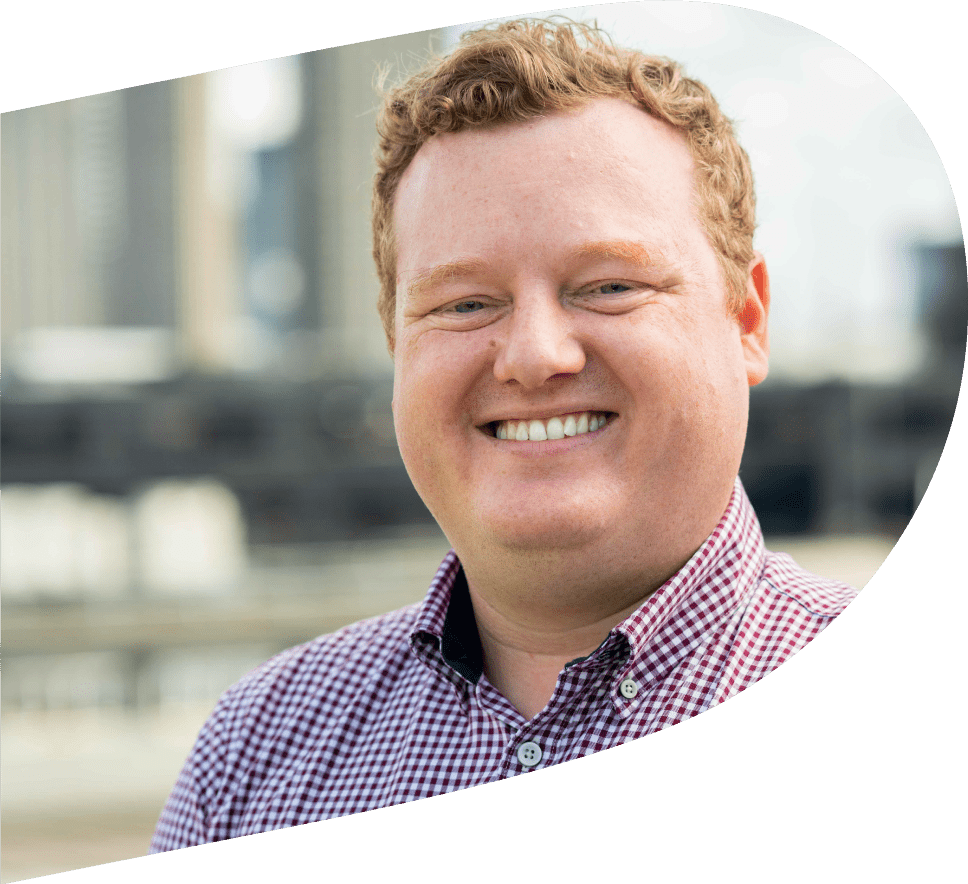