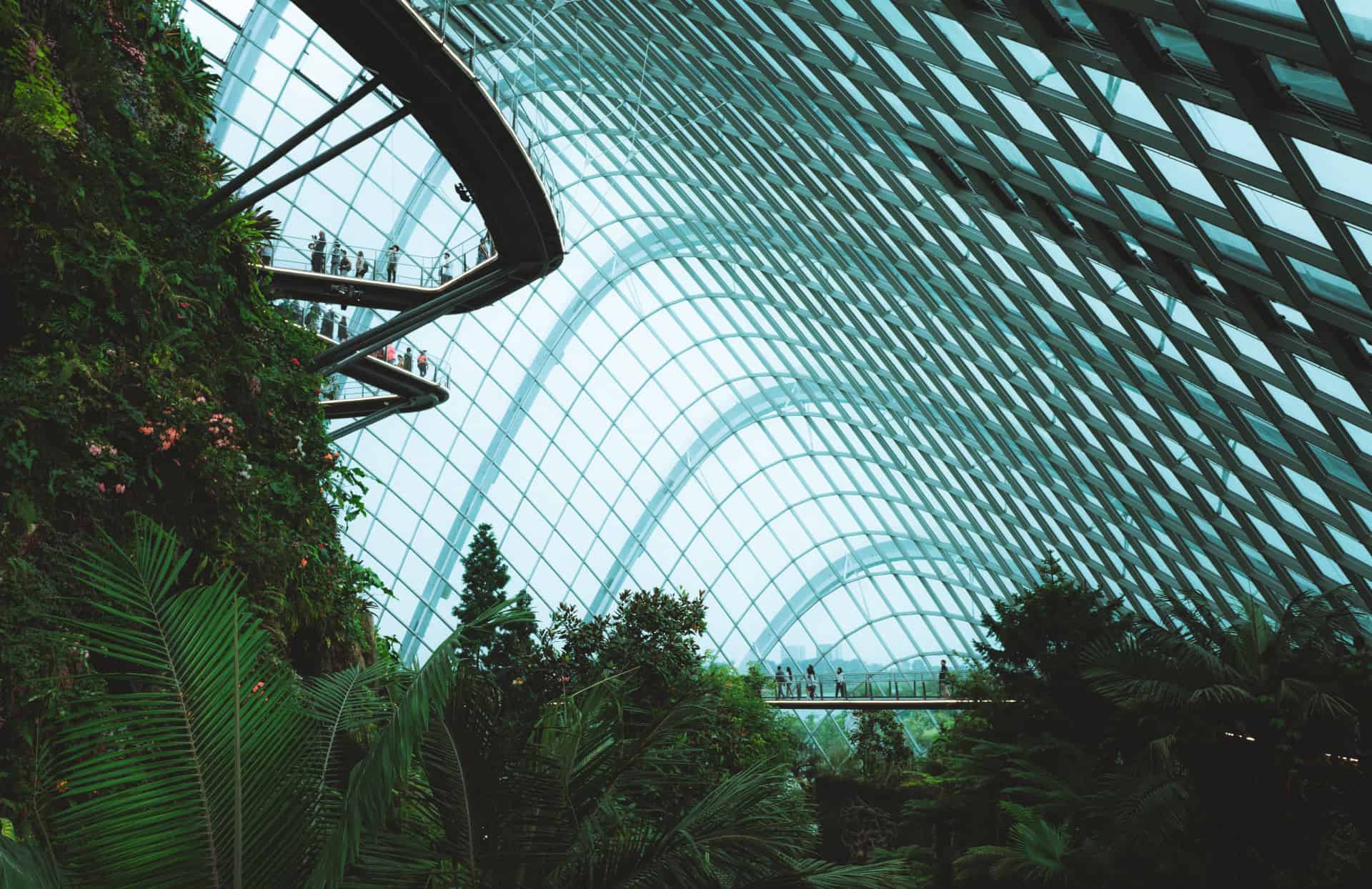 Since 2010, the British planning system has been subject to an intense period of structural and legal change, shifting from regional-level strategic planning towards localised planning and the introduction of the neighbourhood plan.

Most notably, since the introduction of the NPPF there has been significant impetus put on addressing climate change through achieving sustainable development. Subsequently, the planning system has adopted three overarching objectives; an economic objective, a social objective and an environmental objective. The latter is summarised,

“to contribute to protecting and enhancing our natural, build and historic environment; including making effective use of land, helping to improve biodiversity, using natural resources prudently, minimising waste and pollution, and mitigating and adapting to climate change, including moving to a low carbon economy.”

The role of the local plan in tackling climate change

Action on climate change should be an integral part of the culture of plan-making and should be embedded and integrated in policy preparation. Only by treating climate issues as central to formulating policy, will local authorities effectively have discharged their duties.

Together these documents install the responsibility of Local Authorities to form plans and policies to help meet national targets. However, each fails to specify the legal requirements concerning climate change, leaving localised targets and decision-making processes vague.

Involving communities in plan-making from the earliest stage. Give them the information and support they need to engage effectively in decision-making and to identify locally based low-carbon measures. Neighbourhood plans in particular are a means of working with the community and third-party groups.

Opportunities to secure decentralised energy to meet the needs of new development, greater integration of waste management, co-location of potential heat suppliers and users, and the use of renewables in public buildings; acting as a critical mass for district heating systems.

Understanding the supply and demand potential for localised renewables to help identify and map the sustainable resources within an area, enabling a strategic approach based on community-led spatial planning to evolve.

Provide clarity on the legal requirements of climate change.

The Climate Change Act 2008 identified a statutory target of reducing carbon dioxide emissions to at least 80% below 1990 levels by 2050. The act also required compulsory reporting on climate change impacts and adaptation plans for certain public bodies and organisations.

Similarly, lack of clarity is symbiotic with lack of dedicated resources. Central government needs to provide a stronger evidence base on climate change for local plans to draw upon, supported by joint commissioning to enable limited resources go further.

Unfortunately, any general increase in grant aid for plan-making under the current government structure is unlikely. However, since action on climate change holds high public interest, local governments will remain under pressure to ensure that minimum service standards are maintained.

Sajid Javid recently refused planning permission for an open cast coal mine proposed at Druridge Bay in Northumberland. The mine would provide at least 100 jobs and inject £87m into the local economy. In refusing permission, Javid overturned the previous planning permission granted by Northumberland County Council in 2016. He cited concerns over landscape and the climate change impact from the development, concluding that the benefits of coal extraction and employment were outweighed considerably by the adverse effect of greenhouse gas emissions that would result from coal mining.

However, a High Court judge has decided to uphold the legal challenge made by the operators Banks Mining, quashing the government’s rejection of the proposal on the grounds that the minister failed to provide adequate evidence for his decision. Whilst this does not indicate a reconsideration of the proposal would result in approval, it does highlight the unremitting battle between capital and climate.

Whilst there has been notable national statutory action in responding to climate change, devolved powers and resources are failing to reach local authority level where the most vital action can be taken. In the absence of devolved climate change frameworks, authorities must take responsibility for locally identified low-carbon measures, in doing so they must engage with their communities to create sustainable and achievable targets. If these requirements are ignored, the related costs, impacts and insurance will continue to rise, threatening the local economy and social fabric.