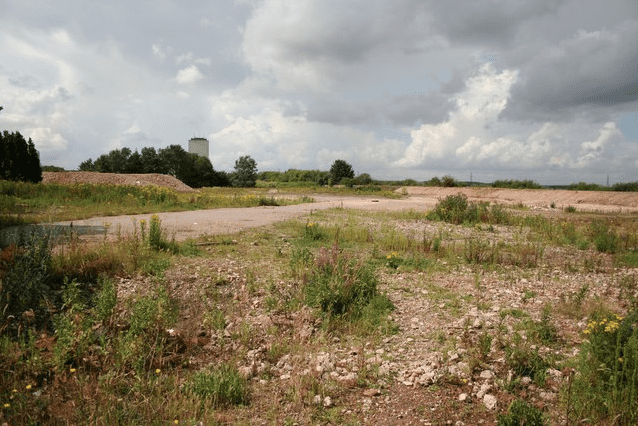 New Legislation gives ‘Permission in Principle’ to some brownfield land

The Government has set out its commitment to introduce a statutory brownfield register and ensure that 90% of suitable brownfield sites have planning permission for housing by 2020. As part of the government’s aim to boost the supply of housing land and to deliver plans for increased housebuilding the 2016 Housing and Planning Act included proposals to introduce ‘Permission in Principle’ (PiP) for housing-led developments on certain sites. New regulations comprising The Town and Country Planning (Permission in Principle) Order 2017 which came on 15 April 2017, and the Town and Country Planning (Brownfield Land Register) Regulations 2017 which came into force on 16 April 2017 confirm that PiP will apply to some registered brownfield sites.

The Brownfield Land Register regulations require all LPAs to prepare and maintain up-to-date, publicly available registers of brownfield sites available for housing locally. LPAs must publish their registers by 31 December 2017.

Entries in the BLR need to specify “the minimum and maximum net number of dwellings, given as a range, which in the authority’s opinion, the land is capable of supporting” and “where the development includes non-housing development, the scale of any such development and the use to which it is to be put“.

Any development that would be subject to Environmental Impact Assessment (EIA) would be exempt from Part 2 of the register under the new regulations.

PiP will automatically be granted for five years for development of land allocated in Part 2 of the BLR, subject to some exceptions.  Once PiP is granted, technical detailed consent will be needed to implement it and conditions may be attached.

The government’s press release (issued on the 3 April 2017) states that ‘Permission in principle’ will simplify the planning process for developers. It will give them more certainty over whether a site is suitable for development ahead of working up costly proposals to obtain full planning permission. This will encourage new development and increase the amount of land available to build on, helping to boost housing supply’.

Further legislation will follow at a later date, bringing PiP into force for land which is allocated for housing-led development in local plans and neighbourhood plans.

Impact of Permission in Principle

Whilst difficult to know exactly what impact the new legislation will have on the planning process at this early stage, it is clear that PiP represents a big change to the current planning system. The PiP does offer an alternative for developers seeking to secure permission for housing-led development on previously developed land, and may prove to be a more attractive and quicker solution to obtaining permission for residential development.

If you would like to discuss a specific brownfield site or require further detail on the above, please feel free to contact Planning Insight for further information.