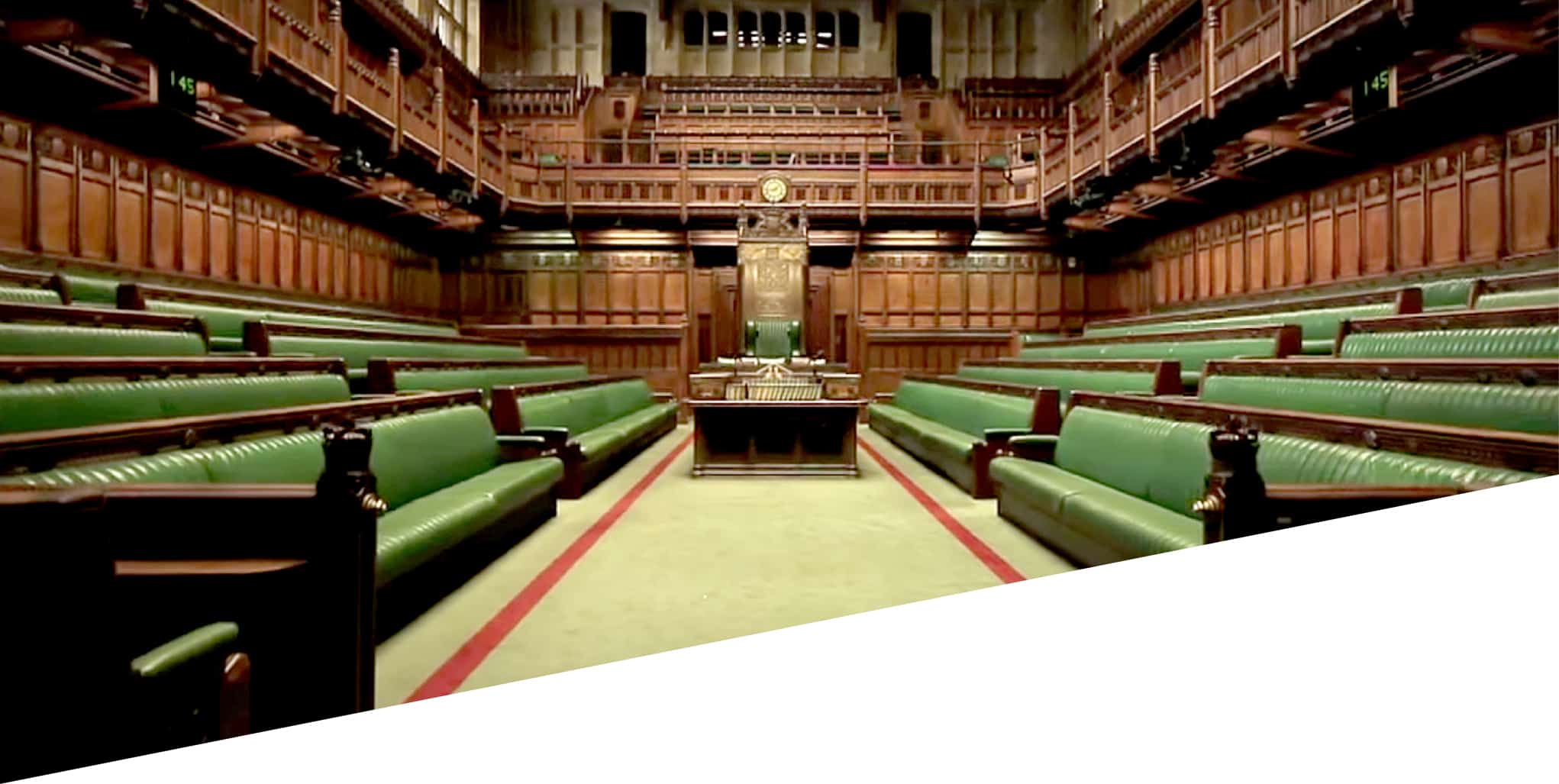 As we have covered in other blog posts, the planning system is on track for reform, big reform. The Housing, Communities and Local Government Committee, a cross party group of MPs released their report “The future of the planning system in England” First Report of Session 2021–22 on the 10th of June.

‘There are widespread concerns in relation to the upheaval of the planning system, letting something go that has been around longer than most of us was always going to have challenges.’

Former PM Theresa May has been particularly vocal on the matter, voicing her concerns stating that the reforms are “ill-conceived”. The Committee carried out an inquiry to understand potential implications and feed into the Government’s plans for planning.

The inquiry delved into proposed changes to the planning system being brought forward against the backdrop of COVID-19. There has been a series of consultations including the White Paper, the trajectory is for a whole new way of planning. The inquiry carried out both a review of the current system and the Governments proposed reforms. The evidence submitted to the inquiry was both written and oral, including from experts, ministers, and the public.

‘The report cites evidence which makes for interesting reading in terms of the differing views of those consulted, highlighting complexities and some big red flags.’

The inquiry sets out a series of conclusions and recommendations, the below sets out some of the key points.

How to Deliver new Homes.

Land Capture and Funding of Infrastructure.

The above is informative in showing some serious hurdles to the implementation of reforms to the planning system. We will be providing further commentary on the inquiry report over the next few weeks, particularly in the context of SME developers. 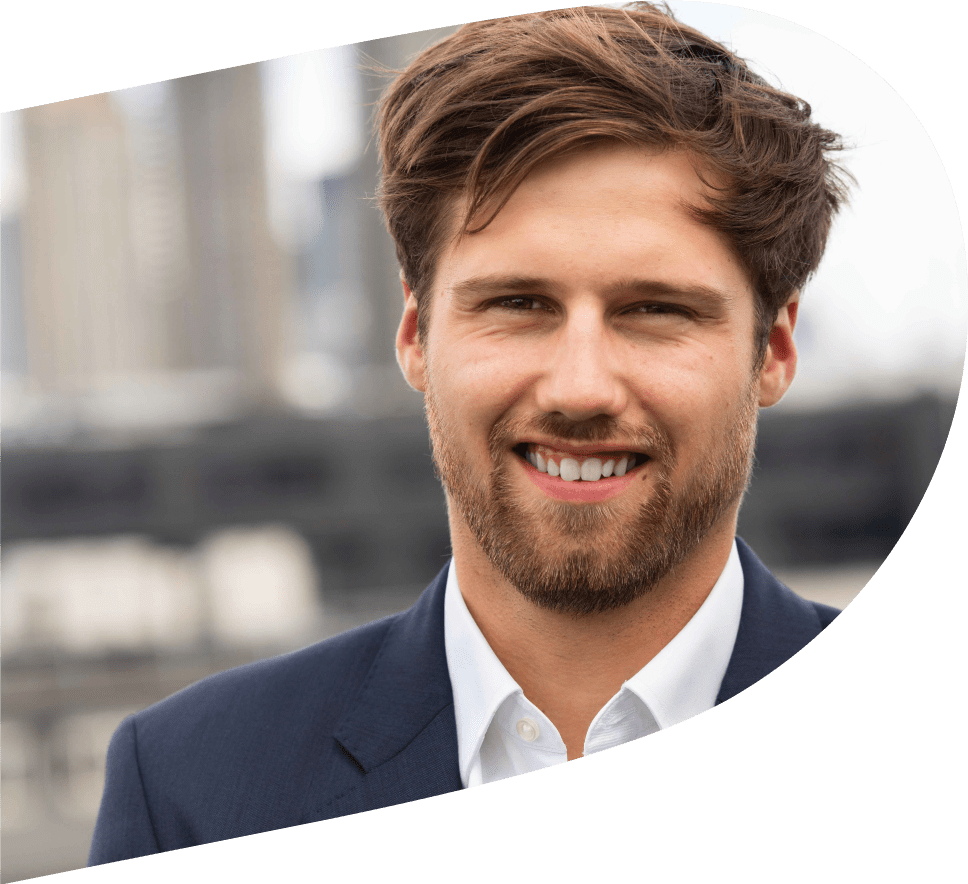