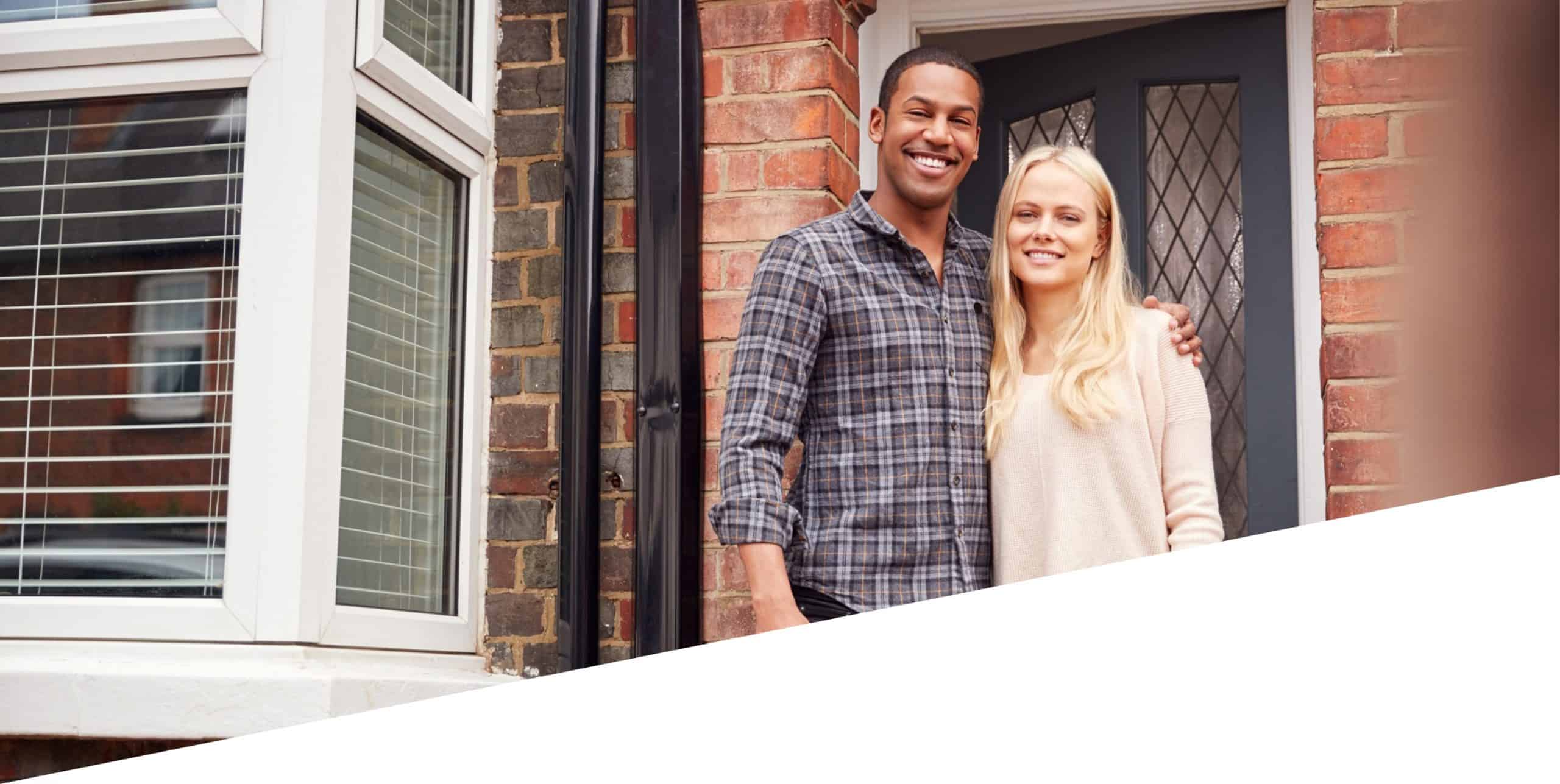 The Government recently responded to the Changes to the Current Planning System consultation in relation to First Homes. First Homes are a new form of affordable housing which will be available to first-time buyers at a minimum of 30% discount from market value. It is effectively a new, slightly modified, form of the ‘Starter Homes’ tenure which is defined as affordable housing in the current National Planning Policy Framework (NPPF).

Amendments will be made to the NPPF to provide guidance on the delivery of First Homes and there is also a possibility that legislative changes will be made to provide a more robust platform for delivery. It should be noted that ‘Starter Homes’ – a very similar concept – was written into the NPPF and the Housing and Planning Act 2016, despite this, the tenure has had a very low uptake.

'It is understood that there will be two routes to deliver First Homes, through Section 106 obligations on large sites requiring affordable housing and via ‘exception’ sites.'

Exception sites deliver housing as an ‘exception’ to other policies in the development plan which otherwise restrict development. Traditionally, exception sites have been ‘Rural Exception Sites’ which are developed next to villages and small settlements and often in areas defined as ‘open countryside’. It appears that First Home Exception Sites, could be brought forward in similar locations.

'Under current policy, Entry Level Exception Sites can deliver any tenure of affordable housing as defined in the NPPF. The current guidance also states that sites should be adjacent to existing settlements, be proportionate in size to them and be no more than 1ha in size or 5% of the settlement to which they adjoin.'

The proposed First Homes policy will remove the 1ha / 5% size threshold. The Government response also suggests that more emphasis will be given to the role of market housing to help deliver First Homes Exception Sites.

Many developers will have control of sites in sustainable locations on the edge of settlements. On these sites, developers may be waiting to bring them forward at a point where the local authority enters the ‘presumption in favour of sustainable development’ as a consequence of lack of housing supply or failure to deliver their housing target. In authority areas with a robust housing supply and delivery position, the First Homes Exception Site policy might offer an alternative route to deliver such sites in the shorter-term.

Whilst there is potential to increase the supply of homes, there are some concerns.

Issues of affordability and exclusion from the housing market can be much more pronounced in rural areas, often as a consequence of access to employment. First Homes Exception Sites will only deliver discounted market sales housing and will be only available to first-time buyers. Those who are unemployed or cannot obtain a mortgage will not benefit from this (although we acknowledge that the Government has introduced 5% mortgages). Social rented housing managed by Registered Providers, invariably the tenure of most need, will no longer be forthcoming on entry level exception sites. Furthermore, as First Homes will only be available to first-time buyers, this does not enable existing property owners to ‘downsize’, reducing mobility in local housing markets.

Other risks exist. Given the current trend to leave cities, many younger first-time buyers will warm to the idea of moving to more rural locations.

'The Government policy will include eligibility criteria to ensure that buyers have a local connection to the area, however, this will be limited to the first 3 months of marketing before reverting to the national criteria.'

This is a fairly limited window and it may transpire that First Homes are mostly occupied by those relocating to rural areas. Whilst this isn’t a bad thing in itself - and would support the Government ’s objective of everyone owning a home - it could further exacerbate issues of exclusion for those with an affordable housing need.

The NPPF defines Rural Exception Sites as “Small sites used for affordable housing in perpetuity where sites would not normally be used for housing. Rural exception sites seek to address the needs of the local community by accommodating households who are either current residents or have an existing family or employment connection”. Most development plans have policies which support Rural Exception Sites in line with national policy. Development plan polices generally require that any application for a Rural Exception Site is accompanied by a local housing needs assessment.

Entry Level Exception Sites are defined as “A site that provides entry-level homes suitable for first time buyers (or equivalent, for those looking to rent), in line with paragraph 71 of this Framework"

There is an important distinction between Entry Level Exception Sites and Rural Exception Site . Paragraph 71 states that “local planning authorities should support the development of entry-level exception sites… unless the need for such homes is already being met within the authority’s area” – Entry Level Exception Sites are not required to demonstrate a local need, but a need in the authority area. Given that most authorities have an affordable housing shortage, and the fact we are in the midst of a housing affordability crises, it is difficult to imagine an authority area delivering more affordable housing than is required.

'A consequence of this is that First Homes Exception Sites could make the pre-requisite for demonstrating a local need redundant. Existing guidance in relation to Entry Level Exception Sites suggests that these sites should be small developments adjoining existing settlements, much the same as Rural Exception Site.'

If First Home Exception Sites can be delivered in most rural areas, then this begs the question – why would you pursue a Rural Exception Sites? Why bother commissioning an expensive and time-consuming local housing needs survey?

There is a clear risk that once the First Homes policy is written into the national policy, traditional Rural Exception Sites could become obsolete. Again, this means less social rented housing and a symptom of this might be further marginalisation of those who cannot get on to the ownership ladder.

When are First Homes coming?

The Government response sets out transitional arrangements. It states that First Homes policy will not apply to sites with outline or full planning permission within 6 months of implementation of the policy (or 9 months if there has been significant pre-application engagement).

When will the policy be implemented? This is unclear. Interestingly however, the initial response on Government website (now removed) stated “The new requirement for 25% First Homes will not apply to sites with full or outline planning permissions already in place or determined before 10 November 2021 (or 10 February 2022 if there has been significant pre-application engagement), although local authorities should allow developers to introduce First Homes to the tenure mix if they wish to do so”. Although the response was amended, it suggests that the policy may be in place towards the end of the year.

'The policy will unlock larger sites than exiting exception site policies, particularly if the role of market housing to enable delivery is strengthened.'

This could see exception sites evolving from a dozen homes to perhaps up to 30 or more – maybe the increase in scale could see national volume house builders enter this market?

With this in mind, now is a good time to re-appraise any potential sites as First Home Exception Sites. Planning Insight are currently progressing a proto-First Homes Exception Site in Buckinghamshire and are particularly well placed to advise on these matters. 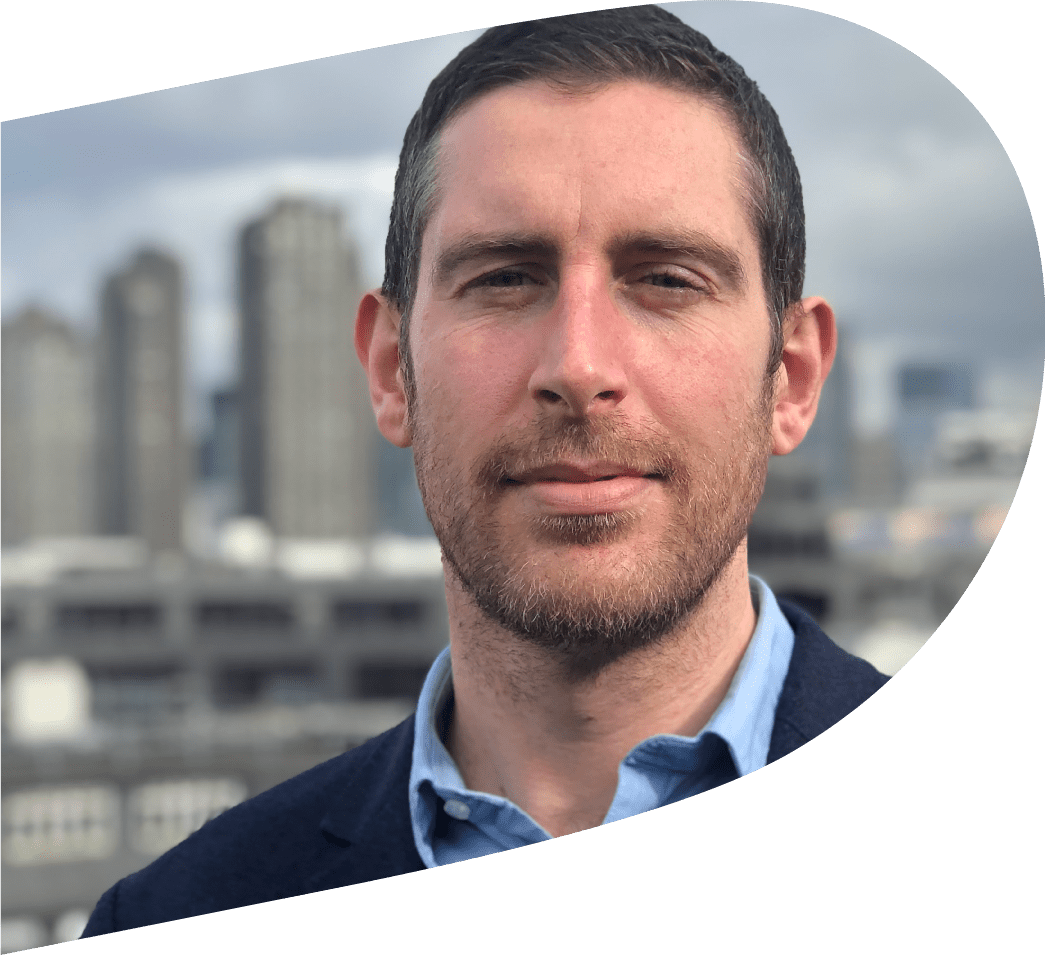