With Part 20 of the permitted development order for upwards extensions being on the statute book for 12 months, we highlight some of our experience of delivering such airspace consents.

The extant permission for 3 flats did not financially stack, so we managed to secure permission for the creation of five flats. Key issues to overcome were a shortfall in private amenity space, mix of units with predominately smaller units and daylight impacts on the existing dwellings below. We negotiated with the council officers to secure the consent which has now been implemented in this central London location.

This was a resubmission of a previously refused prior approval application for a single storey upwards extension. By making few minor alterations to the design we were able to successfully overcome the previous reasons for refusal relating to overlooking and a loss of privacy whilst ensuring that the number of units being proposed remained the same. Prior approval was granted under Part 20 Class A of the Town and Country Planning (General Permitted Development) (England) Order 2015 (as amended).

We were approached by our client following refusal of permission for additional storeys and a large rear extension to provide for a mixed use hotel and residential development.  We successfully appealed against the refusal highlighting the prominent corner location would suit a taller building whilst a lack of amenity space in this instance can be mitigated through larger units.  We also secured an award of costs for our client.

Alongside these examples we have also complied a guidance document on how the legislation operates and share some tips.  See our guide in our Insights Hub here. 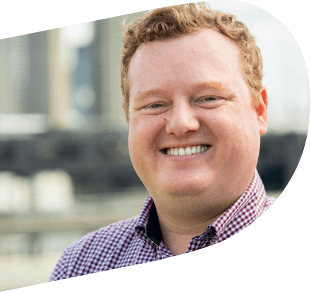